Going to Japan hugely influenced our style at home because it’s such a visual place. 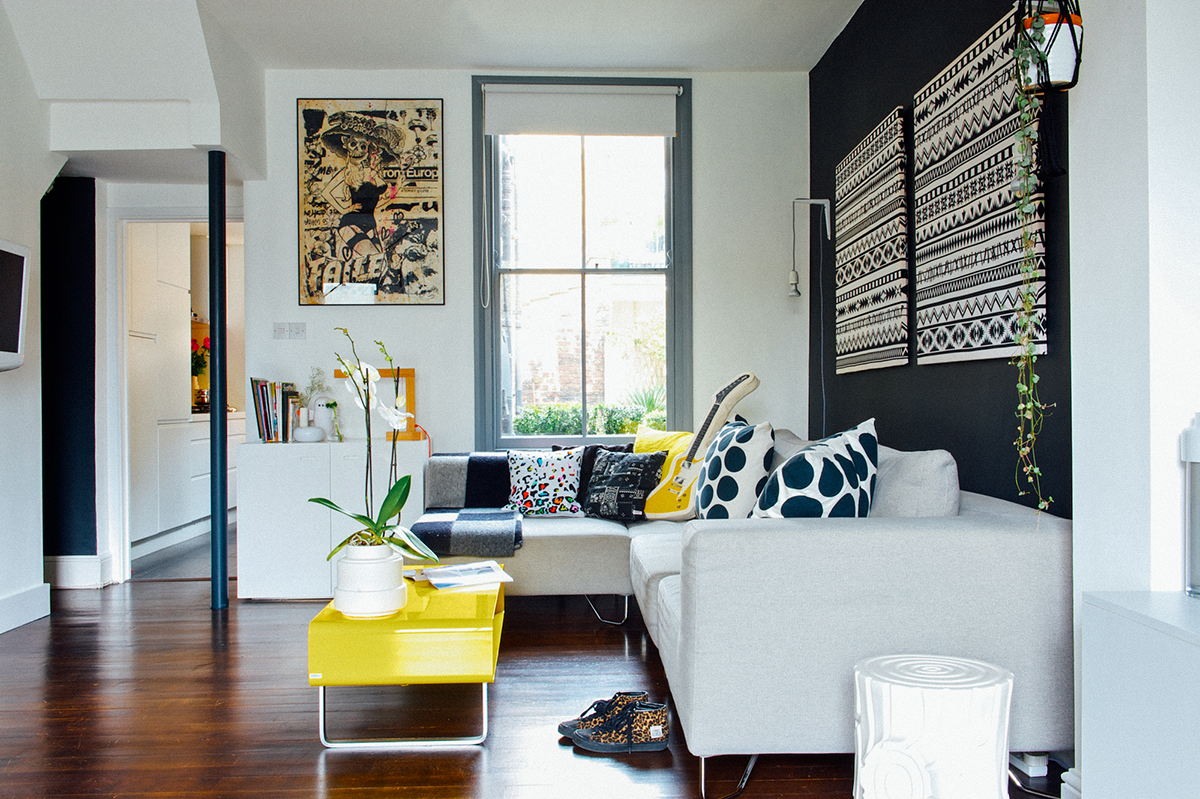 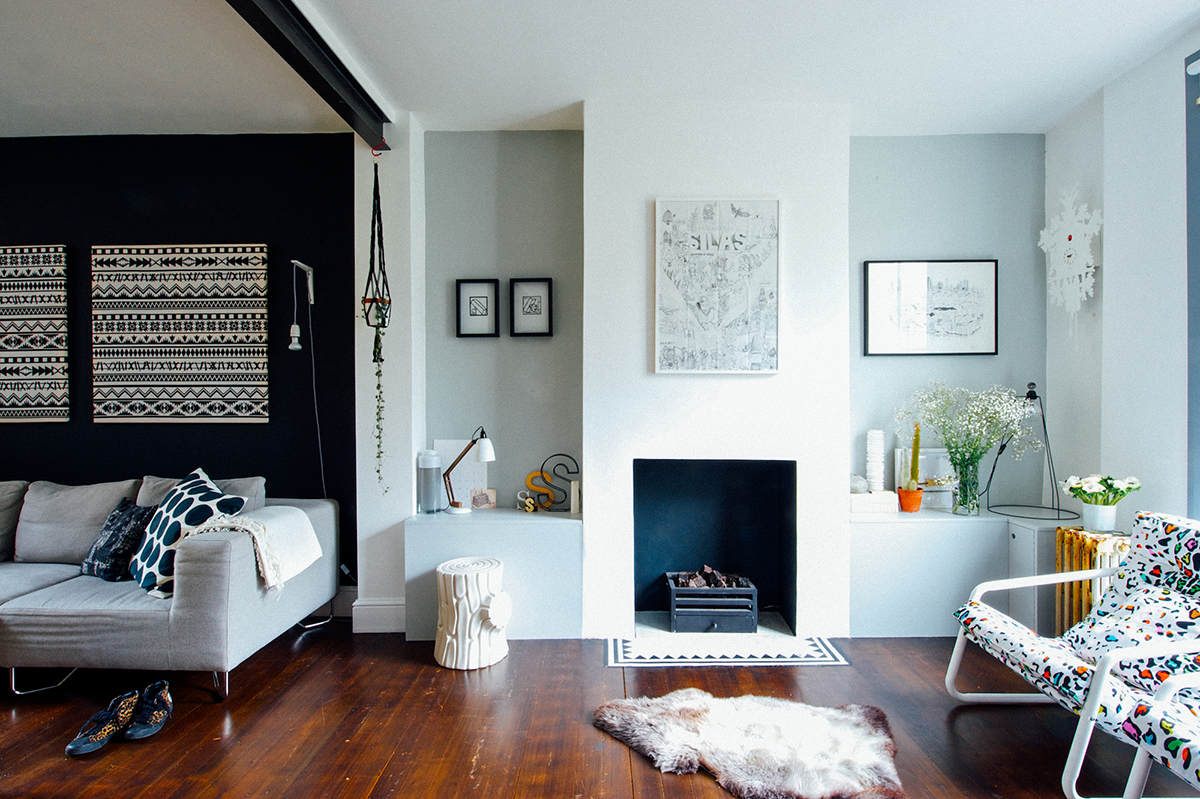 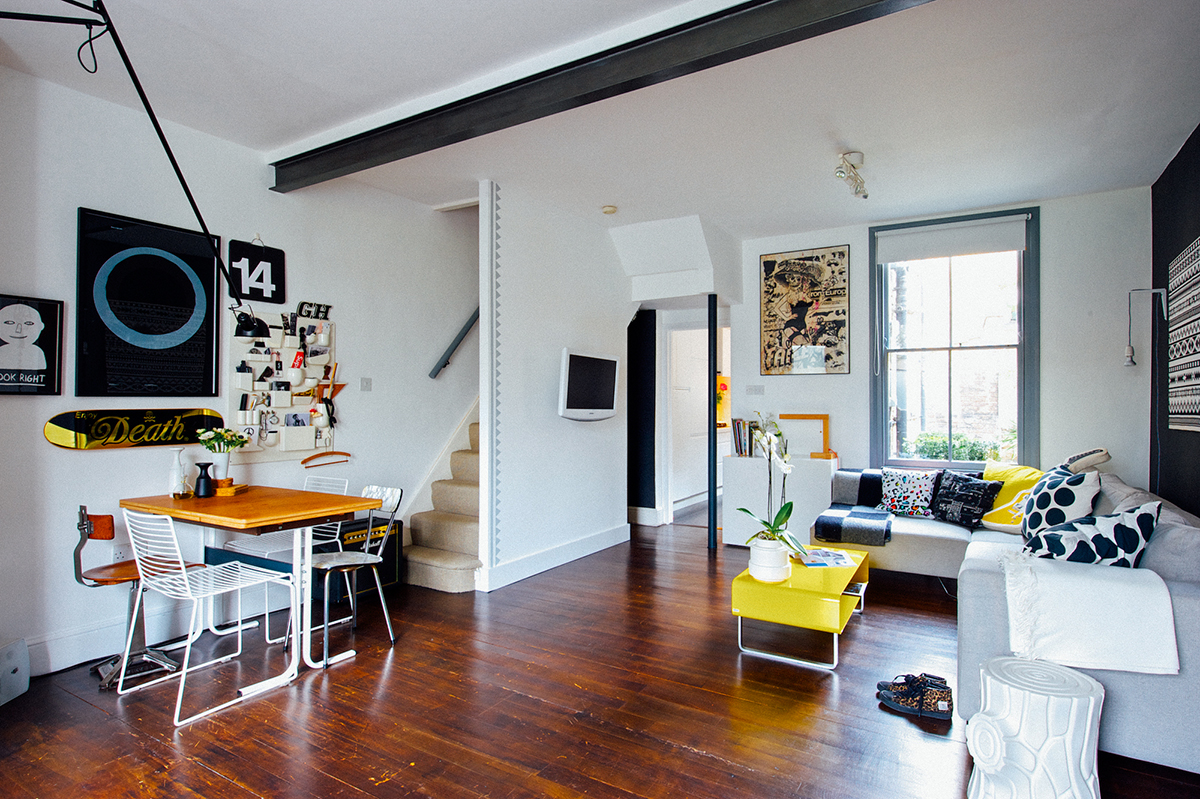 Going to Japan hugely influenced our style at home because it’s such a visual place,” says Jo, a fashion designer who co-founded the hip London lifestyle store Goodhood with her partner Kyle, also a designer. “Their precision and their eye for detail is amazing.”

As we tour their super cool East London home, it is clear that their travels around Japan have influenced the couple’s choice of colours, from the monochrome palette and natural wood tones to the bright graphic pops of colour seen on Japanese packaging and advertising.

The Victorian two bedroom terraced house overlooks a pretty green near Columbia Road flower market and Brick Lane. It seemed the obvious place for the couple to settle after living in several cities recognised for their creative energy. “We liked the creative vibe of the area, having lived in New York,” says Jo. “We used to go out near here and always really liked it and we like the proximity to the centre of London, but when you’re in your house it’s like being in a small village and it’s very quiet.”

Even though their home is very graphic Jo and Kyle still wanted it to be relaxing so they’ve gone for comfortable furniture and textiles as well as lots of natural wood. The clean spaces they have cleverly created make it an easy home to live in. “I love doing interiors and I do all the technical drawings and measurements myself,” says Jo. She’s cetainly very good at it.

In the bedroom bespoke storage is hidden behind panels of laser cut wood while natural fabrics like cotton, linen and wool feature in the sitting room and clutter is kept to a minimum. “There’s a lot of collected stuff, things that we like,” says Kyle. “We try to collect nice things that are classic or future classics… a mixture of old and new.” 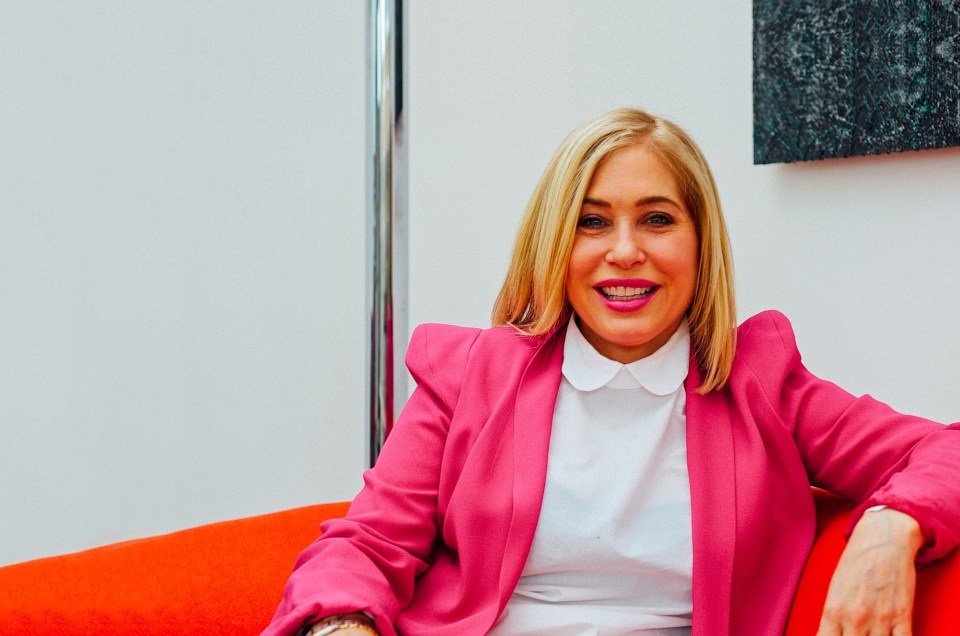