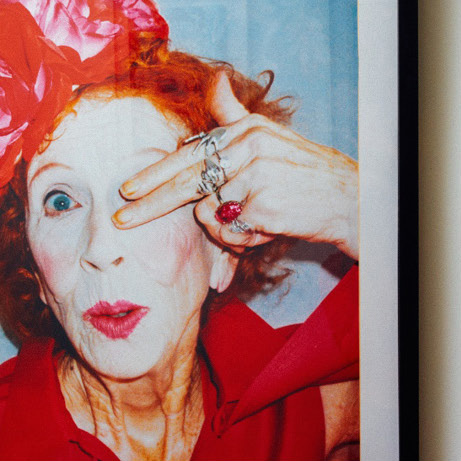 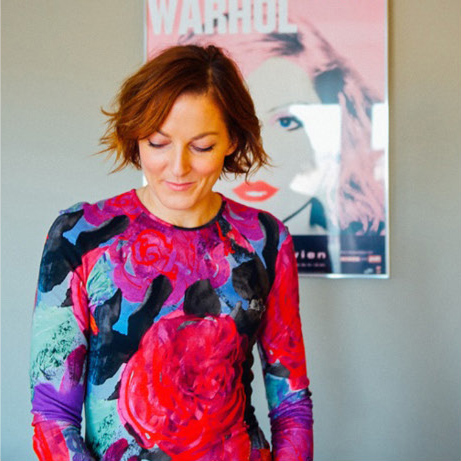 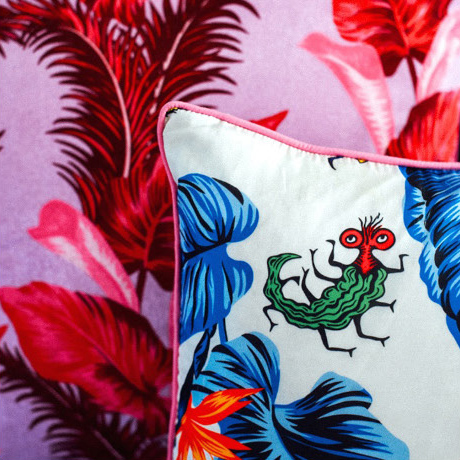 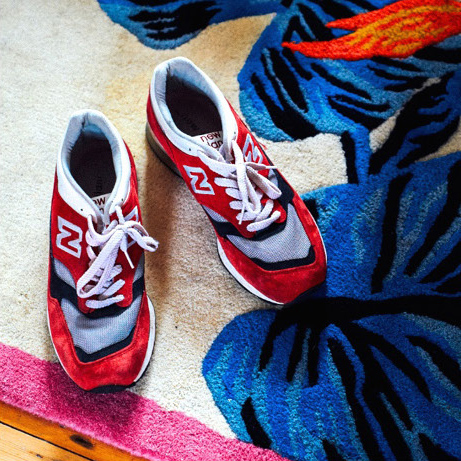 The interiors edit takes you into the homes and studios of style pioneers around the globe.
Founder and photographer Ingrid Rasmussen, author of five interiors books including ‘Creative Living: London’, and ‘Ibiza Style’, captures these fascinating spaces, giving you a unique insight on how creative personalities live and work today. 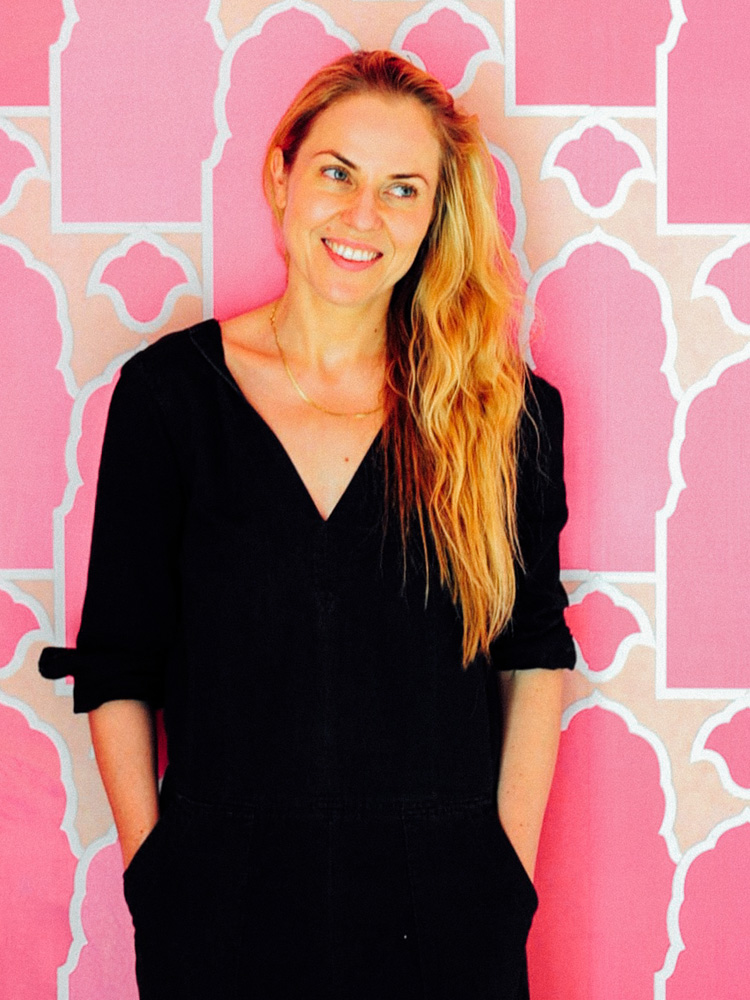 Ingrid’s first book ‘Takeaway’, a photographic celebration of multicultural London and inner city diversity, was published in 2002 by Booth Clibborn Editions. Since then she has had a further 9 books published.

She was the original photographer for Thames and Hudson’s hugely popular ‘Style City’ series, working on the launch titles of London, Paris, New York and Barcelona. She has had numerous interior and lifestyle books published including ‘New London Style’, ‘New Country Style’ and ‘Ibiza Style’. Her latest book ‘Creative Living: London’ (Thames and Hudson), featuring the homes of London’s most ingenious talents, was published in 2013.

She has worked with an diverse spectrum of clients including Visit Britain, The Lisbon Tourist Board, Habitat, EMI Records, Mitsubishi, Fuji, Bostock and Pollitt, Marks and Spencer, Transport for London, The Lisbon Tourist Board, Campbell Grey Hotels and Orient Express Hotels. Her travel work has appeared in Conde Nast Traveller, Vogue and Sunday Times Style, whilst her interiors photography has featured in Elle Decoration, You Magazine, Sunday Times Style Magazine, The Telegraph Magazine and The Independent.